The world’s oceans are showing alarming indications that we have gone far beyond the level of sustainable environmental impact. The ocean’s fisheries and coral reefs (the “rain forests of the ocean”) are in as just as bad shape as the world’s forests, and are declining at an even faster rate. 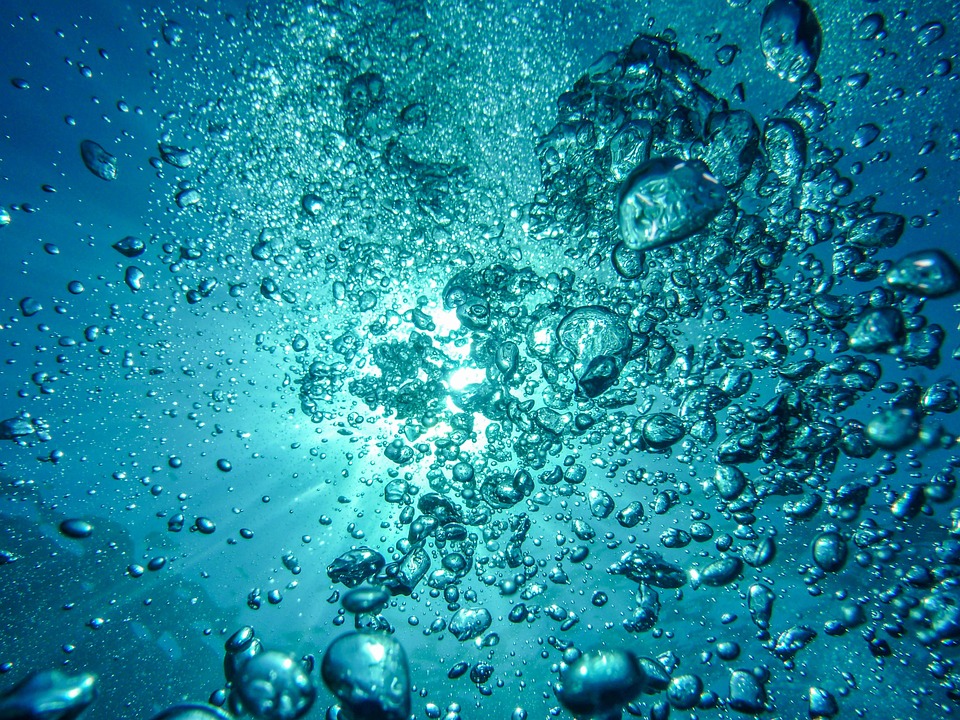 A large percentage of the world’s coral reefs are now in distress or dying due to excessively high water temperatures, which causes “coral bleaching,” combined with bottom-trawling fishing practices, acidification from atmospheric CO2, and pollution. By 2004, an estimated 20 percent of the world’s coral reefs had been destroyed (up from just 11 percent in 2000), an additional 24 percent were close to collapsing, and another 26 percent were under long-term threat of collapse.

In a world that has looked to the oceans to feed growing populations (global seafood consumption has increased eight-fold since 1950), we can pretty much count on the collapse of all major ocean fisheries by the middle of this century unless we gain international cooperation in implementing radical restrictions to protect endangered fisheries. So far, 11 out of 15 of the world’s major fisheries are in serious decline or have already collapsed, 25 percent have collapsed, and one 2005 study found that large predatory open-ocean fish, such as tuna, swordfish, and marlin, had declined by an estimated 90 percent since 1952 (Allsopp et al. 2007, 10–14).