The eco-threat tops my list, and here’s why: The natural systems that have supported life on our

planet for millennia are showing signs of severe stress and approaching collapse. In the Short-

than those in the third world, but if this planet goes down, it won’t matter much if you are in the

was designed and built to be a fully self-contained, humanmade, self-supporting ecosystem. 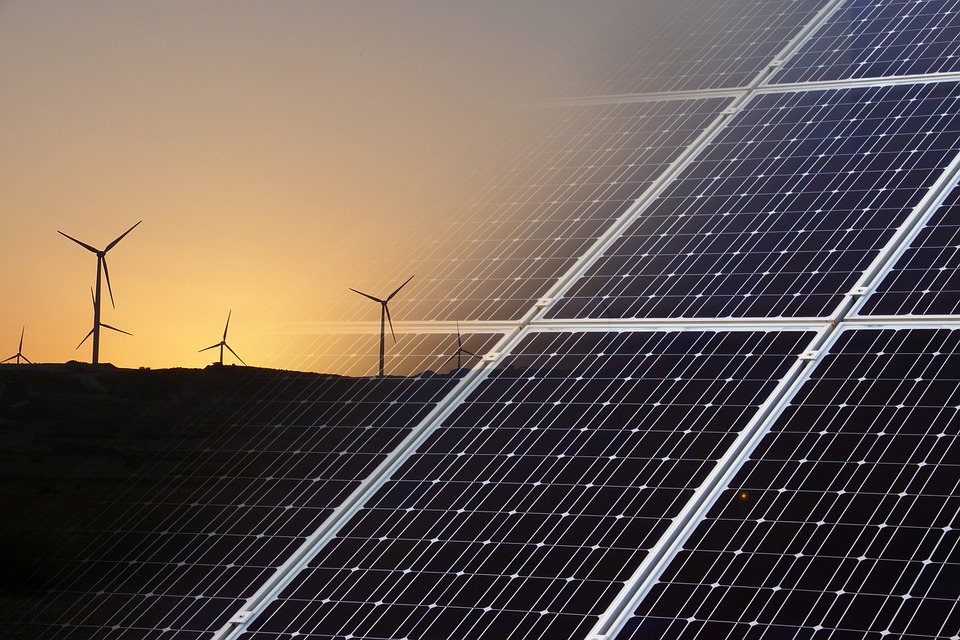 all complained of inadequate food supply (they were always hungry), and the sealed indoor

atmosphere steadily degraded until the experiment was stopped for safety reasons.

If a top-notch engineering team with funding of more than $100 million can’t create a self-contained, self supporting ecosystem for only eight people on the surface of our own planet without the additional problems posed by a hostile environment such as outer space, we had better realize that good planets are hard to find and that we must start taking care of this one before it is too late. This experiment made it perfectly clear that no matter how technologically advanced we may become in the foreseeable future, neither our global economy nor our civilization will survive the collapse of our planet’s environmental support systems.