A lot of people think that global warming, the destruction of the ozone layer, and the deforestation of major chunks of the planet will not harm us in the United States, because we are so technologically advanced and appear to have a sufficient supply of food and natural resources.

From the global point of view, this attitude is similar to a first-class passenger on the Titanic saying that the little crease from the iceberg doesn’t concern him because he’s on the upper deck, not below in third class. If this “ship” (Earth) goes down, no amount of money will be enough to buy us a seat on a life raft; a series of floods and droughts can alternately rot and parch crops in the United States just as easily as they do in other parts of the world. Let’s look at the response of some very simple systems to get a graphic idea of what I am talking about. 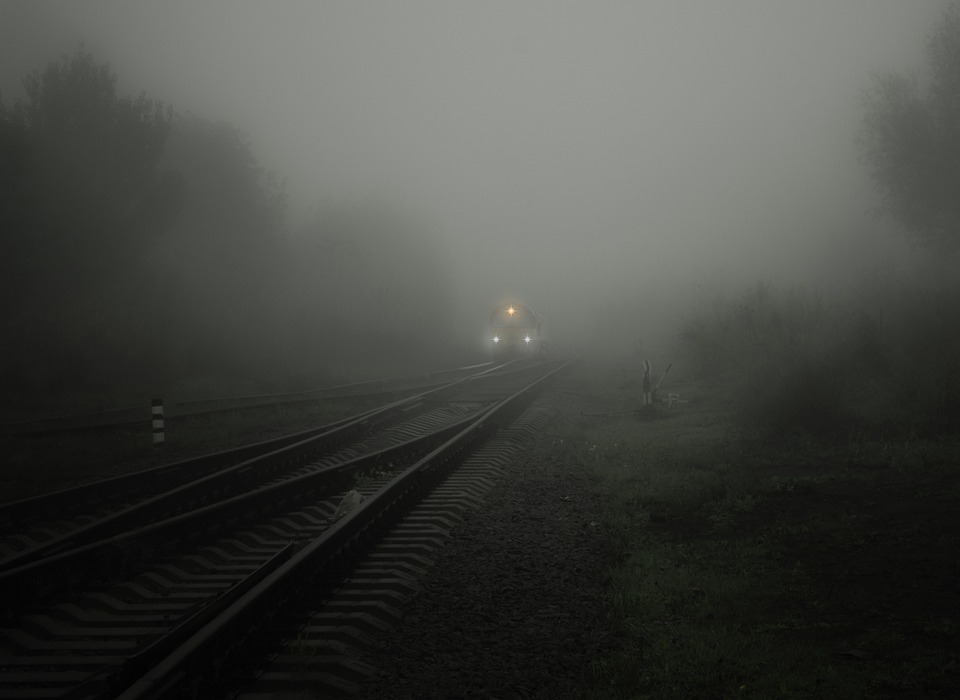 Figure 2-5 is the response of a simple, well-damped car suspension to a sharp bump in the road. Notice that the curve is relatively smooth, with few ripples and bumps. For the Earth system, this would correspond to stable, predictable weather. When we change some variables a bit, to simulate a worn or undersized shock absorber, we get a response similar to that depicted in Figure 2-6. This figure corresponds to significantly fluctuating weather, like what we have seen in recent years.