required to avert or lessen global climate change, but an increasing number of scientific studies

indicate the opposite. In fact, according to many leading scientists, we can’t afford to not make

these changes. According to The Stern Review, the cost of climate change is now expected to be

larger than many earlier studies suggested. 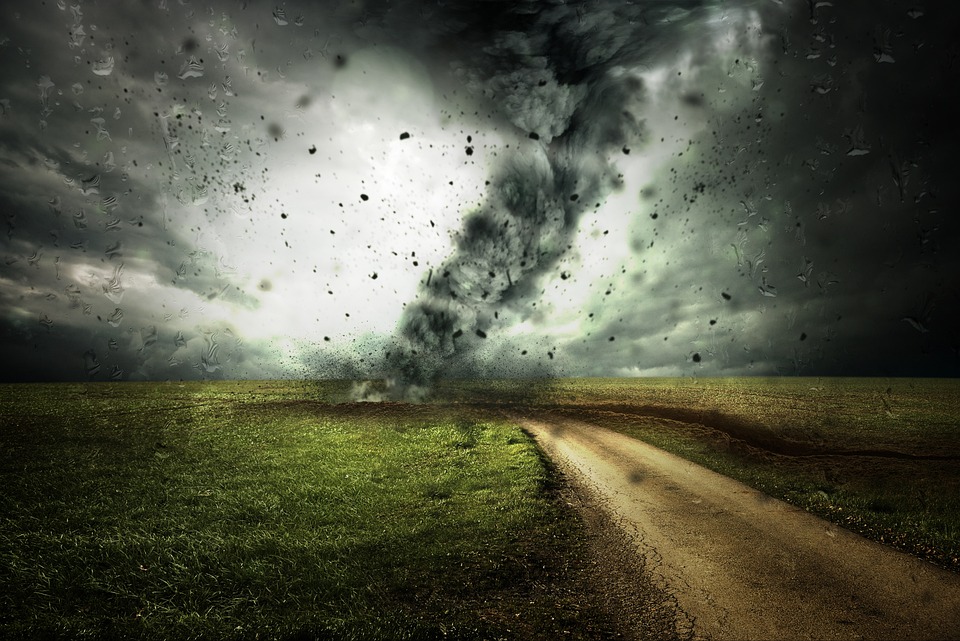 For dry temperate zones––like almost all of Australia,

much of Africa, and where most of China’s grain is grown––climate models indicate that these

undermine their ability to remain agriculturally productive. A sea-level rise of just 8 to 32 inches

(20 to 80 cm), brought on by accelerated melting of the ice caps of Greenland and Antarctica

combined with thermal expansion due to warming of the deep ocean waters, is predicted to

Part of the problem with comparing the costs of our current way of doing business, “business

as usual,” with the costs of doing business in a sustainable manner is that traditional accounting

methods do not build adverse environmental and health costs into the cost of goods. In fact, the

opposite is often true. Currently, most of the time the “free market” rewards companies for bad