Sustainability and Limits to Growth

Human beings and the natural world are on a collision course. Human activities

resources. If not checked, many of our current practices put at serious risk the

future that we wish for human society and the plant and animal kingdoms, and 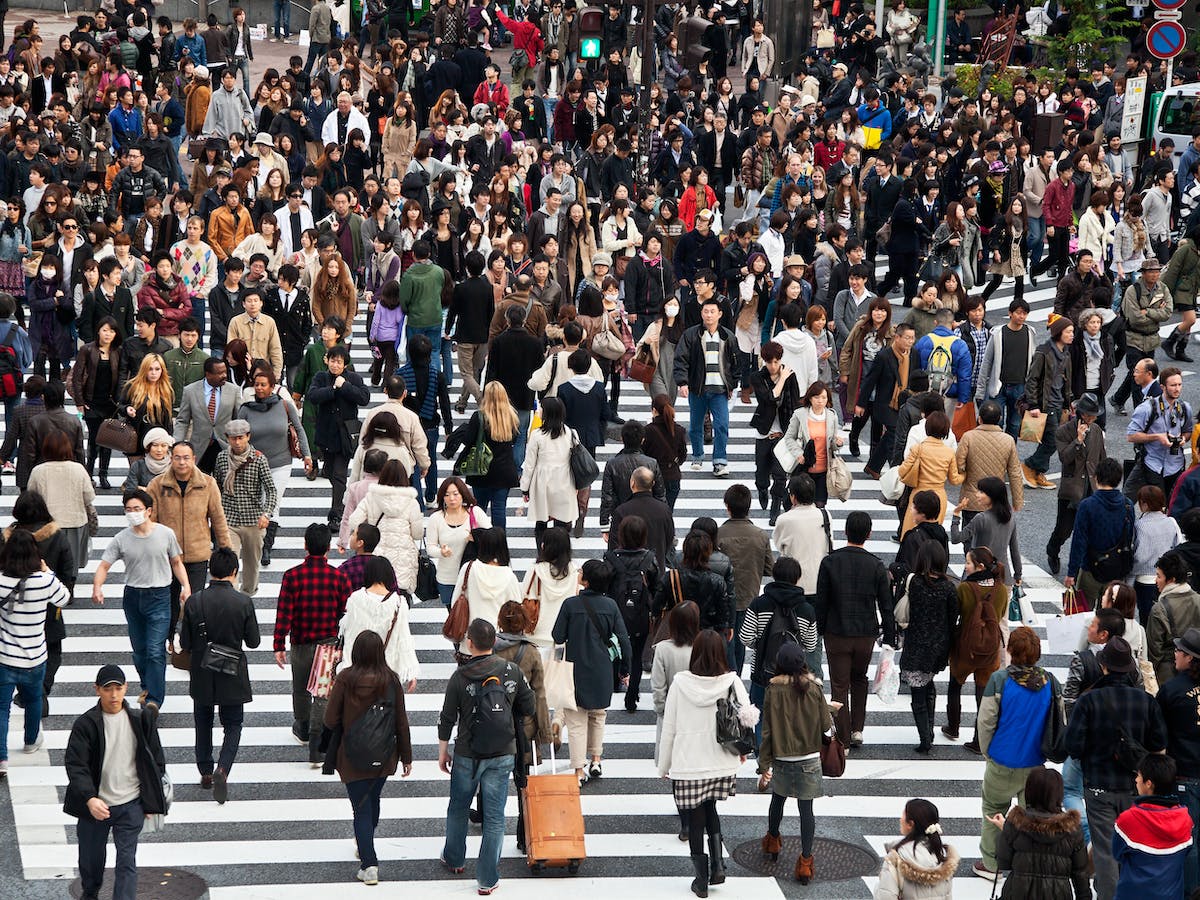 present course will bring about.  we are fast approaching many of the earth’s

limits. Current economic practices which damage the environment, in both

developed and underdeveloped nations, cannot be continued without the risk that

vital global systems will be damaged beyond repair. Pressures resulting from

unrestrained population growth put demands on the natural world that can

overwhelm any efforts to achieve a sustainable future.

If we are to halt the destruction of our environment, we must accept limits to that growth. —Union of

scientists, including a majority of the living Nobel laureates in the sciences

In the early 1970s, a team of young scientists from MIT spent 2 years developing and working

with a world computer simulation program called “World3.” They included a multitude of