The carrying capacity of any ecosystem is the maximum number of a specific organism that can be maintained indefinitely (“sustainably”) by a particular habitat, given a particular set of stable circumstances, such as weather, rainfall, and level of technology (in the case of humans). 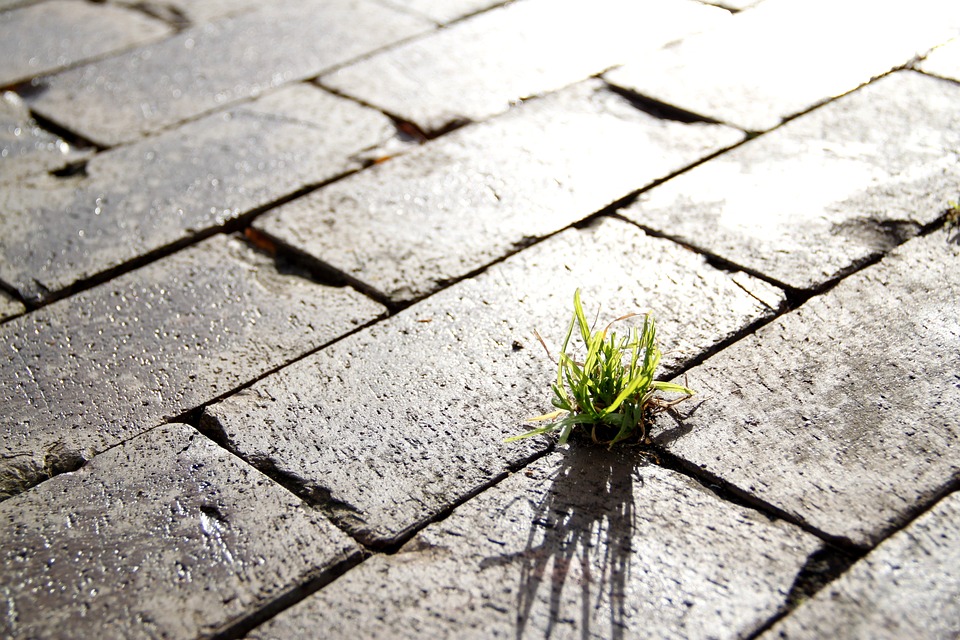 Overshoot is what happens when circumstances become particularly favorable for a local organism for a while, enabling that particular organism to flourish and temporarily exceed the ecological carrying capacity of its local systems. Usually, when a species finds itself in a particularly friendly climate with lots of food and few predators, the population of this organism grows exponentially (also known as a “bloom”) until its population has grown so fast, and is so plentiful, that it has significantly overshot the local carrying capacity.

When this happens, the available food is rapidly consumed, there is a rapid die-off, also known as a “crash,” and in many cases the local flora and fauna are badly damaged or totally destroyed. The system that once supported the bloom now fails so badly that there is total collapse, and the population dies off to a far lower level than could have been maintained sustainably before all that growth and subsequent damage had occurred.